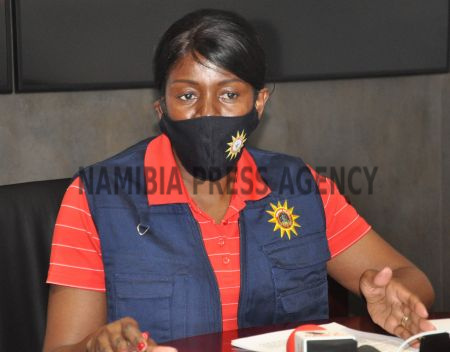 WINDHOEK, 03 OCT (NAMPA) - A two-year-old female toddler from Oniimwandi village in the Onayena constituency of the Oshikoto region was reportedly raped by her 21-year-old uncle last week Tuesday.
A weekend crime report by the Head of the Namibian Police Force's Public Relations Division, Deputy Commissioner Kauna Shikwambi on Sunday said it is alleged that the suspect had sexual intercourse with the at about 12h00.
The suspect is expected to appear in the Ondangwa Magistrates Court, while police investig ...