Youth should be included in leadership structures: Geingob 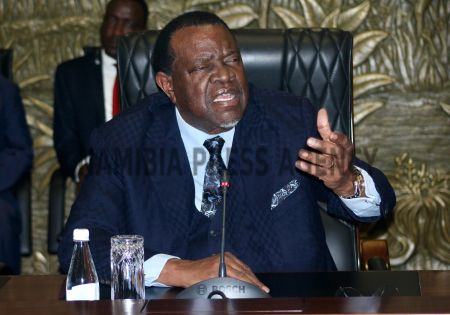 RUNDU, 12 AUG (NAMPA)  President Hage Geingob said it is important to include youth in leadership structures so that they can be represented and express their opinions on important matters.
Geingob said this in a media statement issued by the Presidency on Friday on the occasion of International Youth Day, which is celebrated on 12 August every year.
Today I join the Namibian youth to commemorate International Youth Day, convening under the theme Intergenerational Solidarity: Creating a World of All Ages ...

By-election in Swakopmund kicks off

SWAKOPMUND, 12 AUG (NAMPA)  The by-election for the Swakopmund Constituency regional councillor is well underway at the coastal town.
A total of 145 polling officials were recruited and are stationed at 29 polling stations, including three mobile stations, which will be moving around town and to areas such as Goanikontes.
Seven candidates, six from political parties and one independent candidate, are contesting the elections.
In an interview with Nampa, presiding officer at the Meduletu Community Hall pol ...

Exhuming and reburial of liberation struggle martyrs approved by Cabinet

New NAMPA Board of Directors announced

Access to dialysis treatment still a challenge in Namibia

WINDHOEK, 11 AUG (NAMPA)  As part of its Growth at Home strategy, the Ministry of Industrialisation and Trade (MIT) has identified the production of wood charcoal as a potential industry for value addition. (Video: Lydia Pitiri) 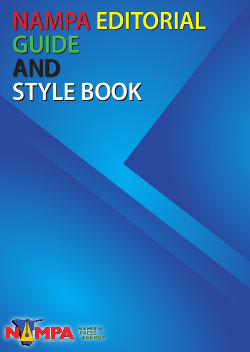 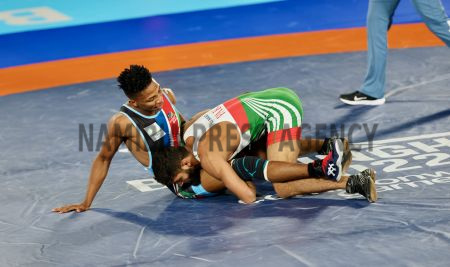 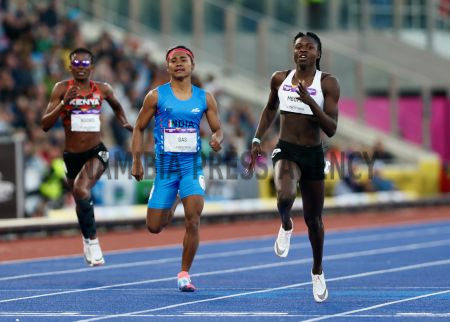 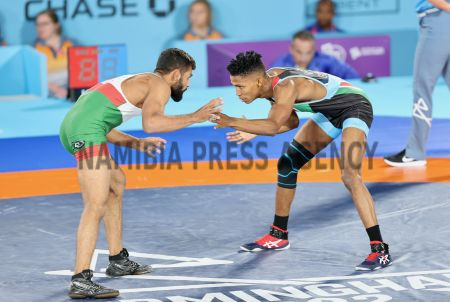