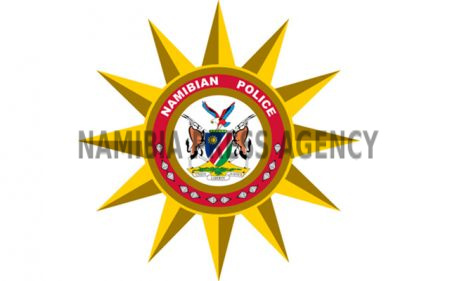 SWAKOPMUND, 04 OCT (NAMPA)  A 28year-old Swakopmund resident reportedly committed suicide at his home between Sunday evening and Monday morning after an alleged argument with his girlfriend.
The deceased has been identified as Lucas Festus.
Erongo Region Community Affairs Officer, Sergeant Anastasia Frans, in a crime report on Tuesday said the deceased who was an employee at the Swakop Uranium Mine hung himself with a belt from the burglar bars of the bathroom window.
According to Frans, the incident repo ...