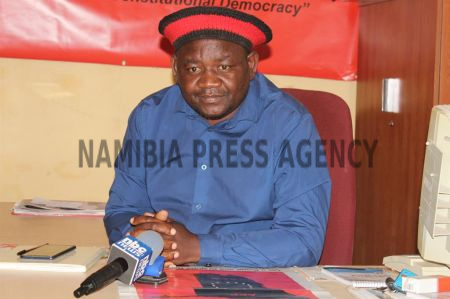 KWRC disheartened by delayed response on floods at Kapako