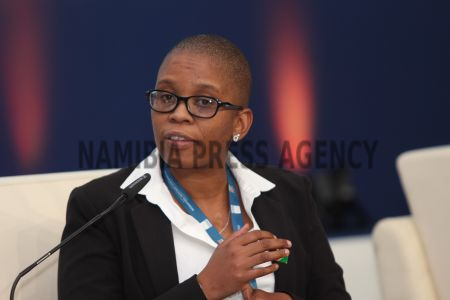 WINDHOEK, 08 APR (NAMPA)  The State is awaiting advice from the Attorney General on the way forward regarding the case of a Namibian woman accused of killing her two children in Ethiopia and whose case was temporarily withdrawn from court.
Kristofina Amutenya, 32, ex-wife of a Namibian diplomat in Ethiopia, allegedly murdered her two children and attempted to kill a third child in December 2020 and was arrested by Ethiopian authorities without being charged.
Amutenya was on Monday brought back to Namibia w ...