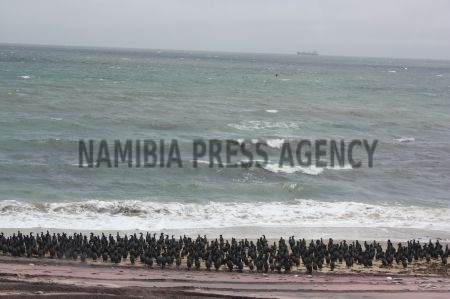 SWAKOPMUND, 09 AUG (NAMPA)  The Ministry of Agriculture, Water and Land Reform has lifted the control measures imposed after cases of Highly Pathogenic Avian Influenza were detected in the Erongo Region.
The measures, which were imposed in January 2022, came into effect after over 1 000 birds, mainly Cape cormorants, died due to the bird flu, for which the first case was detected at Sea Bird Island in Walvis Bay in January and was confirmed by the Central Veterinary Laboratory later that month.
In a media ...

BoN ready to defend its supervisory actions against TGH in court

We were given a football lesson: Benjamin
Tweet
Email page