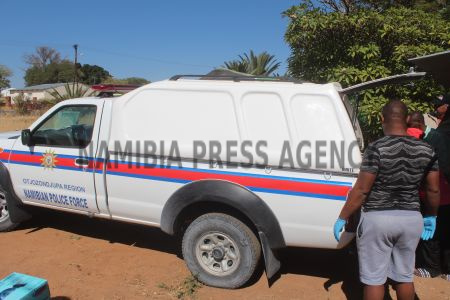 OTJIWARONGO, 21 NOV (NAMPA)  A 30-year-old man allegedly committed suicide by shooting himself in the head with his licensed pistol at Tsumeb in the Oshikoto Region Saturday night.
The Namibian Police Force's (NamPol) weekend crime report availed to Nampa on Monday states that the deceased was identified over the weekend as Johannes Hafeni Ndilumunde.
Ndilumundes body was discovered in his room on Saturday by a relative and no suicide note was found, the report added.
No foul play is suspected and an in ...