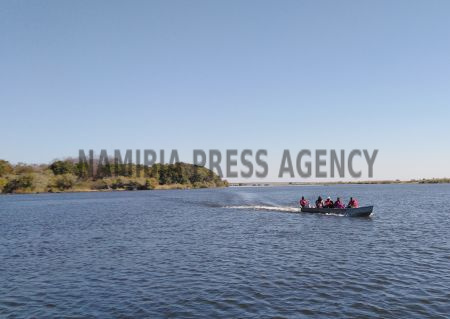 OTJIWARONGO, 23 NOV (NAMPA)  The Ministry of Agriculture, Water and Land Reform has warned of possible flooding and high volumes of water along the Orange River after heavy rainfall was received in South Africa and Lesotho.
The ministry on Tuesday issued a public notice calling on irrigation farmers, mine operators, road users and community members at Noordoewer and Aussenkehr near the Orange River to be on alert for possible flooding.
Major catchment areas and artificial dams of Bloemhof, Gariep and Vand ...